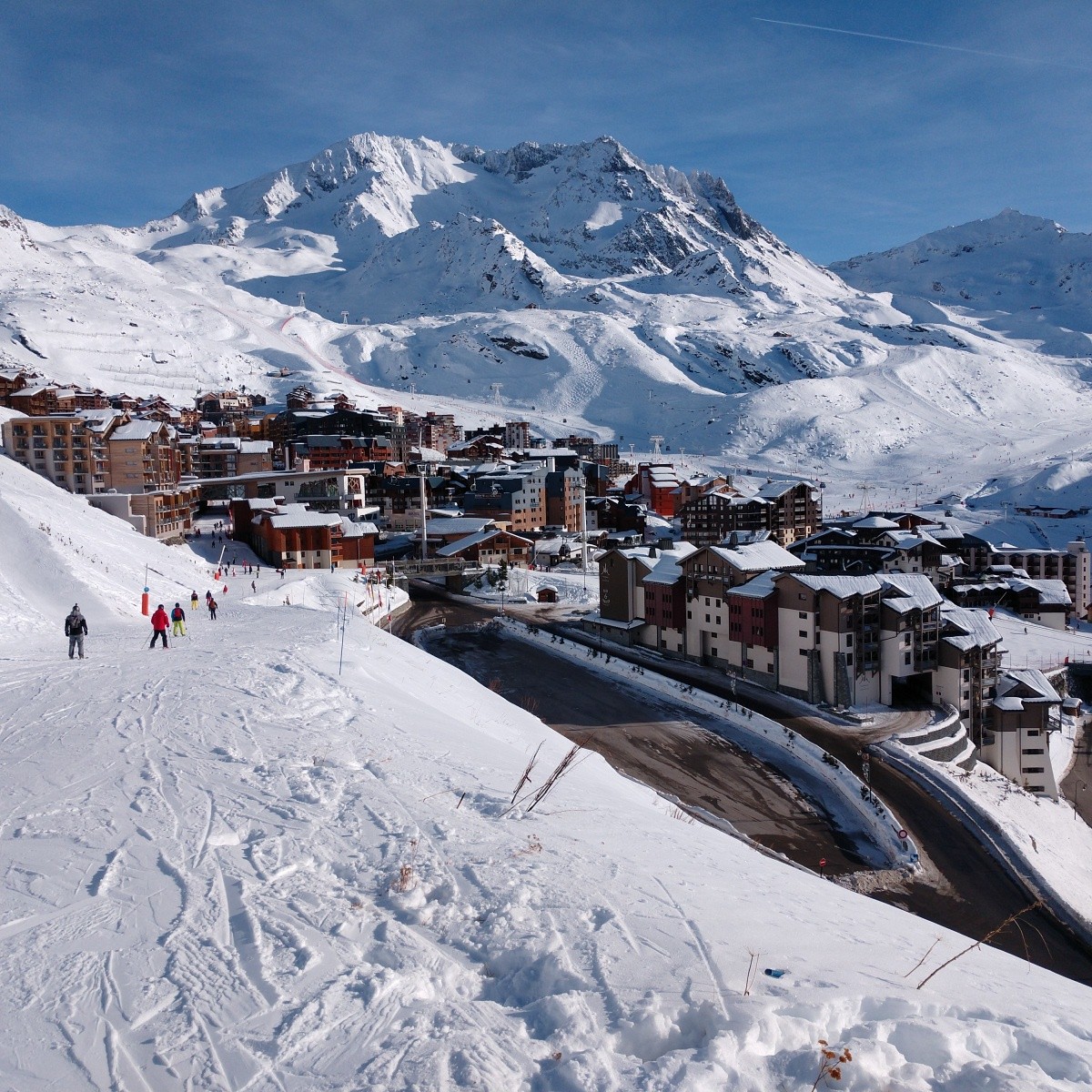 I travel cheaply. By now most of you are fully aware. How else could a lowly drug counselor traverse this planet? I’ve always believed that a penny saved…..

Anyway, this trip’s genesis was borne from $650 round trip Paris tickets in October. From there we established plan A and B. A was to catch a flight to Lisbon and knock off another country or two. Riots in Paris makes for cheap accommodation. Soon it became apparent that plan B was gaining traction with discovery of a $75 per night slopeside condo at Val Thorens, France. 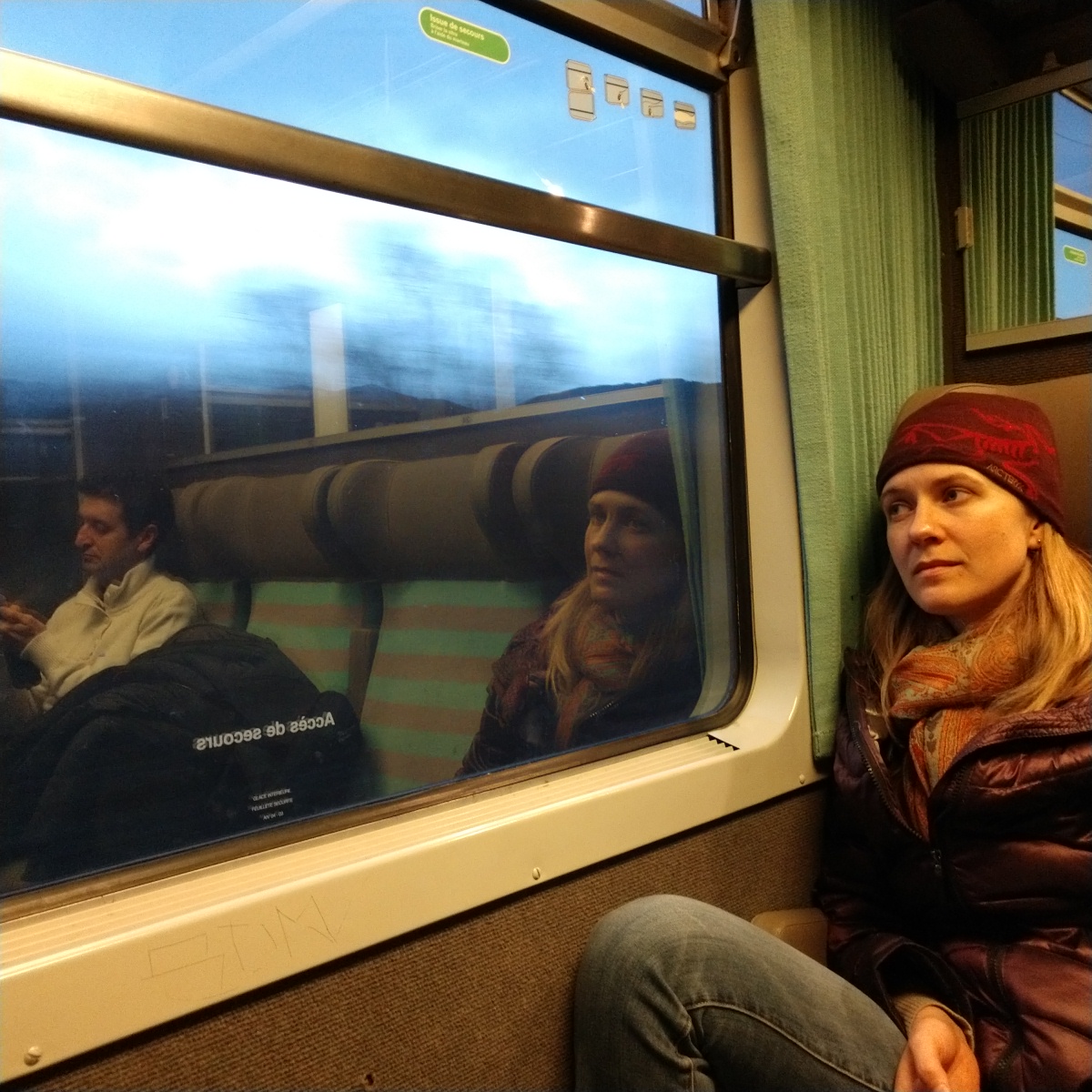 We landed at Charles de Gaulle early on December 20 and grabbed train tickets to the Alps. I am particularly fond of French rail travel and use them frequently. Laurel assisted with securing the right connections, there were 3 different trains and a 1 hour taxi to negotiate. After two days of no sleep it was great to be in Val Thorens. We set about securing rental equipment and soon were out in fresh powder that dumped our first two nights.

Compared to Breckenridge, for example where lift tickets have approached $150 per day, France keeps theirs at a third of that outrageous economic raping. I’m  disgusted with resorts who operate on national Forest lands and seem to have no constraints about inflicting these prices on taxpayers in the US. 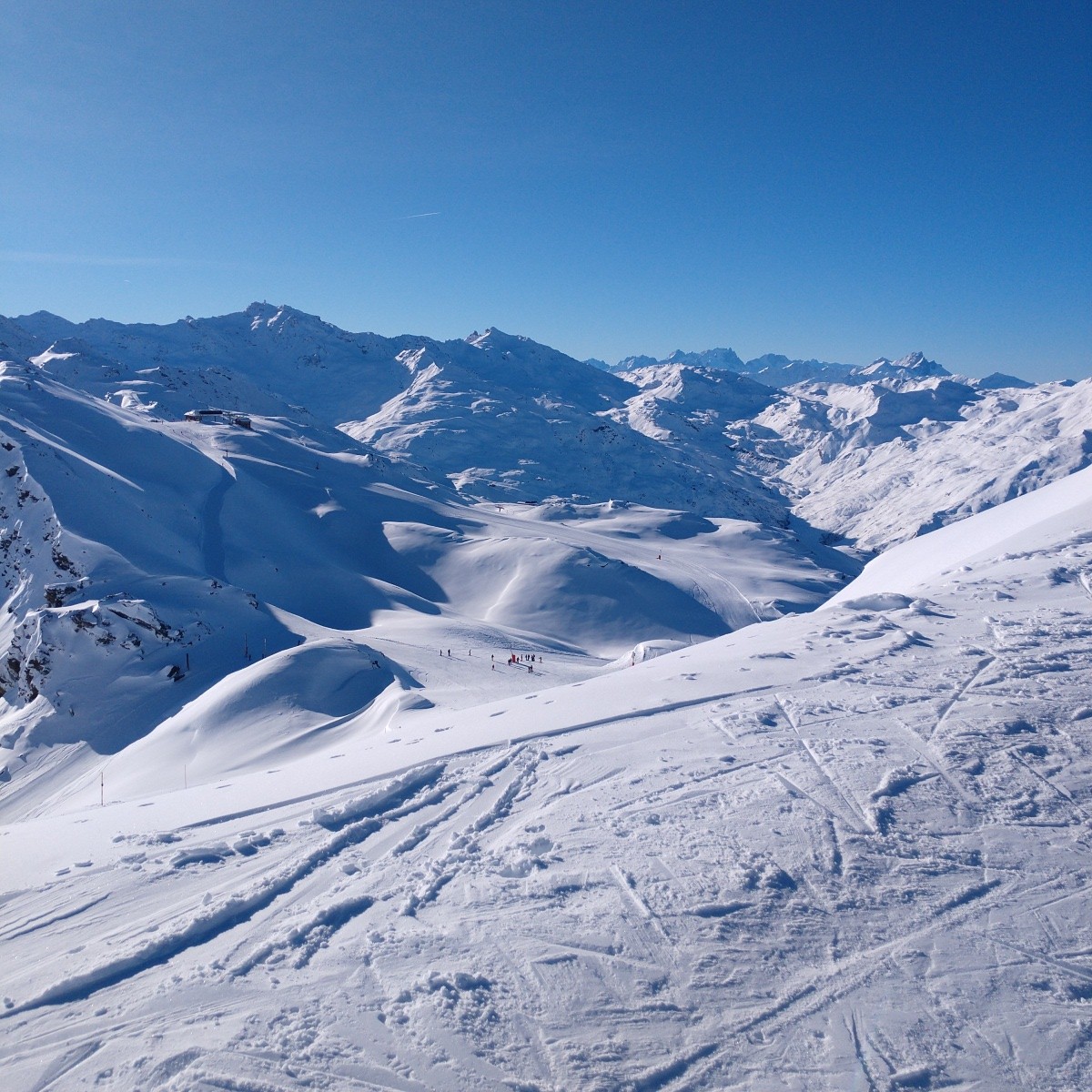 So right there is almost one hundred dollars per day saved. I challenge you to find a slopeside rental anywhere in America for less than $200. We had a full kitchen and prepare all meals ourselves. By now you may have some idea of how this slumdog rolls. 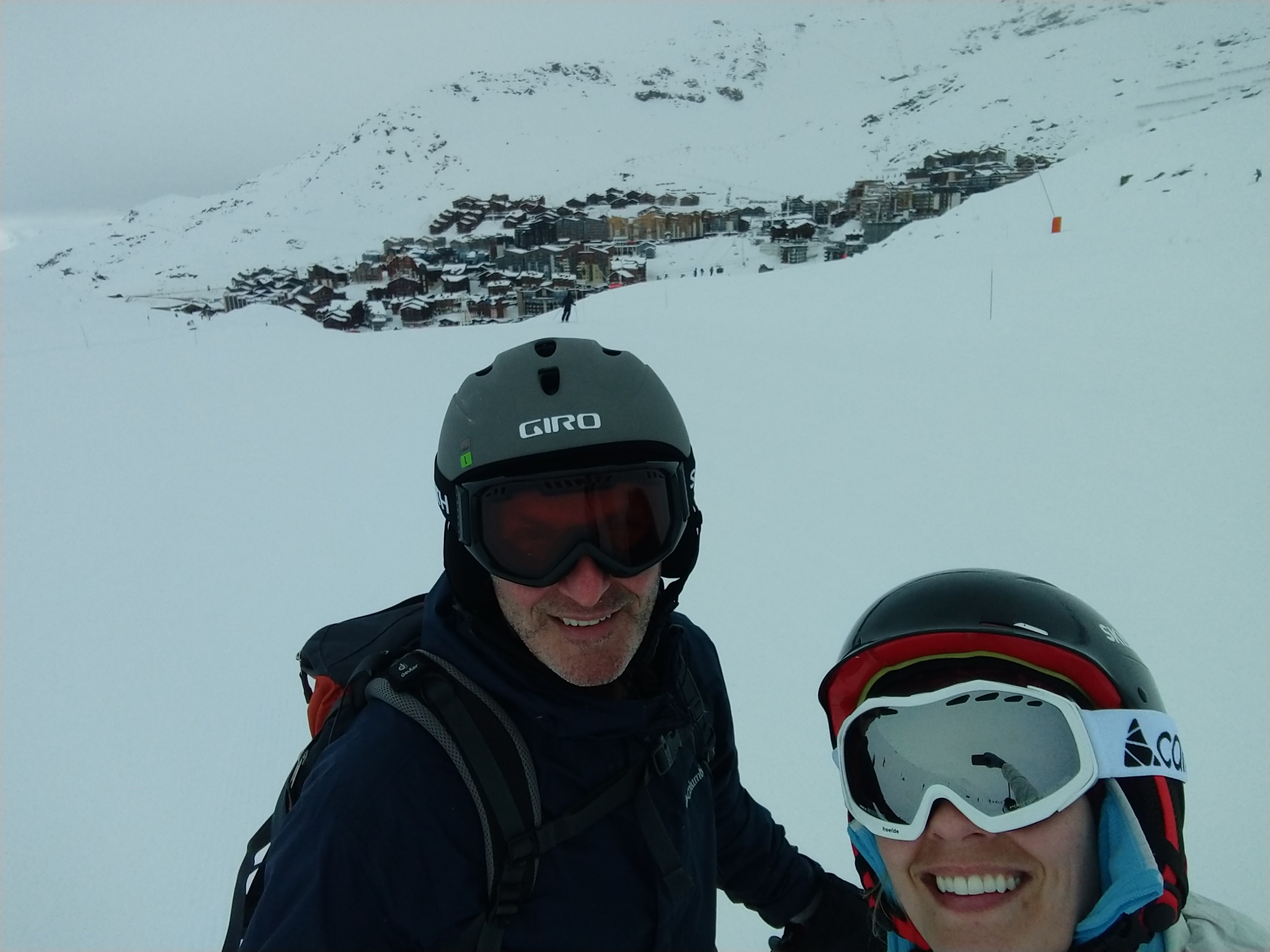 Next stop Paris. I have a chest cold,of course. Hoping that clears soon.