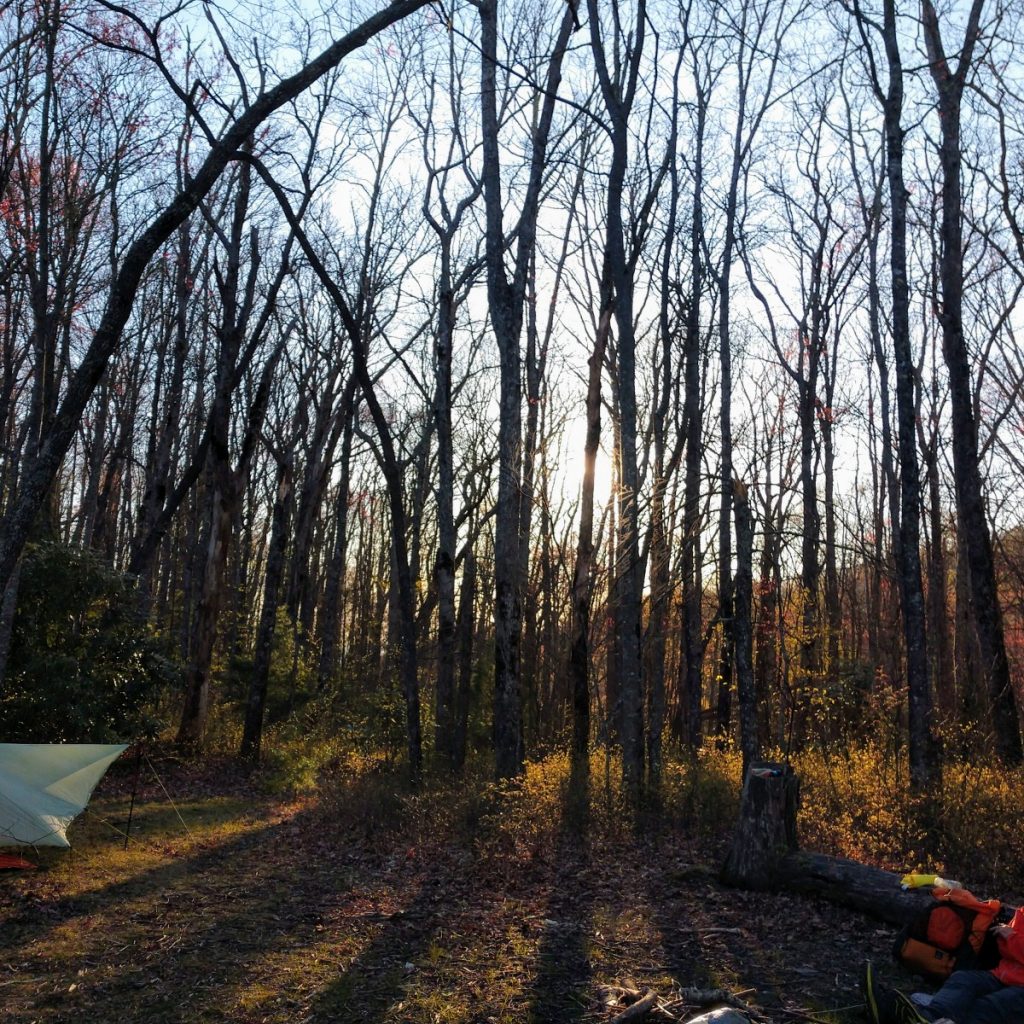 Some places are so unique I visit them with regularity. This weekend I was joined by AJ, Richard, Wildcat, lieutenant Dan, Kurt  and Brian. 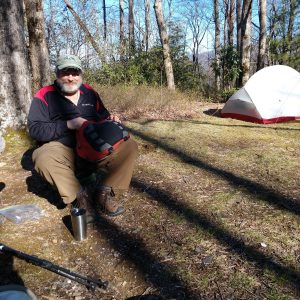 Ole , AJ, aka Otis, came in from Norris Lake Visa via Georgia. It was great to see him.